My name is Denny Hodge and I’m an ultra-runner living in Nashville Tennessee. I grew up in Norfolk Virginia in a military household, moving several times to multiple states before ending up back in Norfolk. Growing up, basketball was my passion and running was only something you did while playing basketball, unless you were being punished for not performing!

I joined the Marine Corps right after high school and spent 9 years in the Marines traveling all over the world. I excelled at running, but only trained about a week before my bi-annual physical fitness tests. In the Marines, the test consists of maximum pull-ups, maximum sit-ups in two minutes, followed by a 3-mile run. My PR of 17:05 for 3 miles hasn’t been beat since I got out of the Marines. Although Spartan Races are popular these days, the military has been running OCR events forever, and I won several of those events ranging from 5-10 miles with 20-30 obstacles.

I have suffered from extreme bouts of depression and anxiety since an early age. Growing up, surviving these bouts meant doing the craziest things I could think of. From Spain to Italy, to Panama, I tested these limits in my personal life and I probably shouldn’t have survived some of the crazy things I did on my off-time as a Marine.

After the military, a desk job resulted in a weight gain of over 59 pounds, so running became a way for me to lose weight. But being hyper competitive, losing weight was not enough for me. I ran my first full marathon in St. Louis in 2012 and swore that I would never run that far again. But two days later, a YouTube video about the Comrades Marathon would change the direction of my running forever. After finding ultra-running, watching tons of documentaries, and reading Born to Run, I signed up for my first 50k and the addiction began.

Running became something spiritual during that first 50k. Lost on the course at mile 28, I was tired, frustrated, and ready to give up, and those familiar feelings of depression and anxiety returned. At that moment, something happened… I heard the wind, saw the trees, and felt how alive nature really is. I instantly knew that the rest of my life would be spent on trails chasing long miles and facing every challenge that I could find to fight back those demons. Running became my connection to my true self. Who I was always supposed to be and that is a gift that I cherish every mile that I run.

I have been training for my first 100-mile race for 2 years and this year in November at the 2017 Pinhoti, I will attempt to become a 100-mile finisher. Ultra and trail running has finally brought me to a place where I feel I belong. I’ve always been an outcast and the black sheep, but now I feel like I finally found my tribe!

Outside of running, I am a husband and a father of 3 children. Running bleeds over into everything in my family, and as a result both of my kids still at home have taken up running in some form. In my spare time and when my shoes come off, a pencil and paper takes over as I spend a lot of off time doing freelance art work for companies to help enhance their brands. 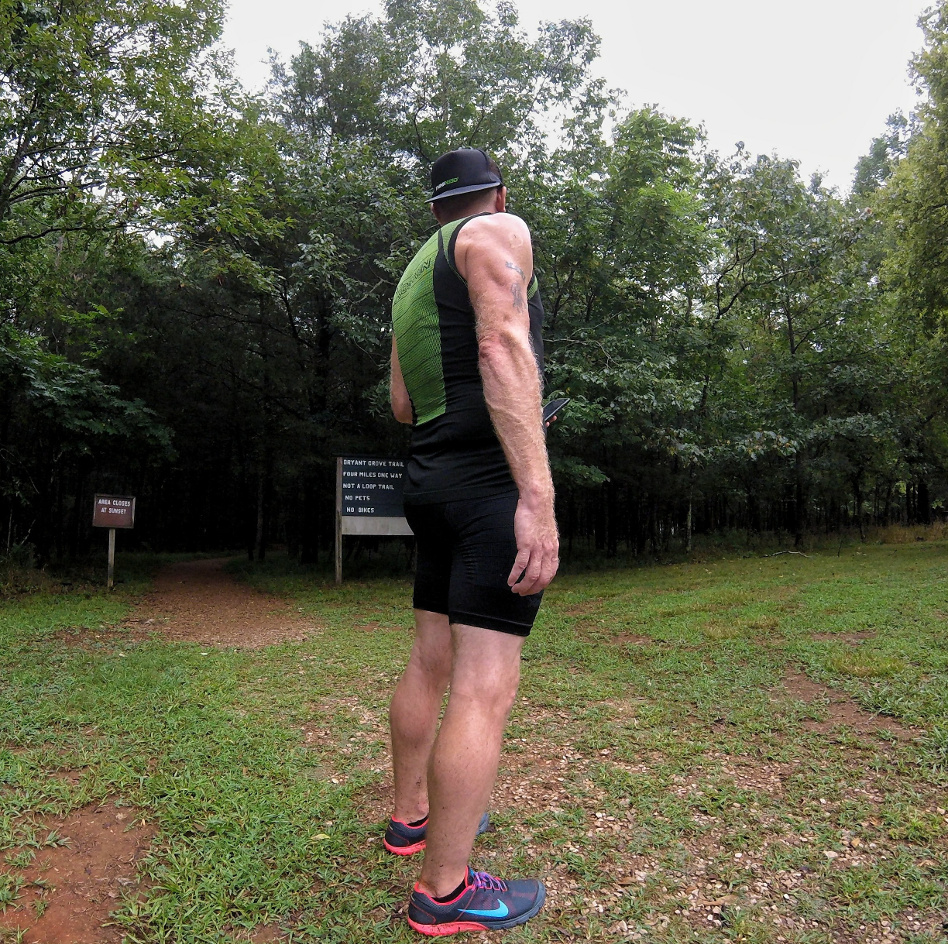 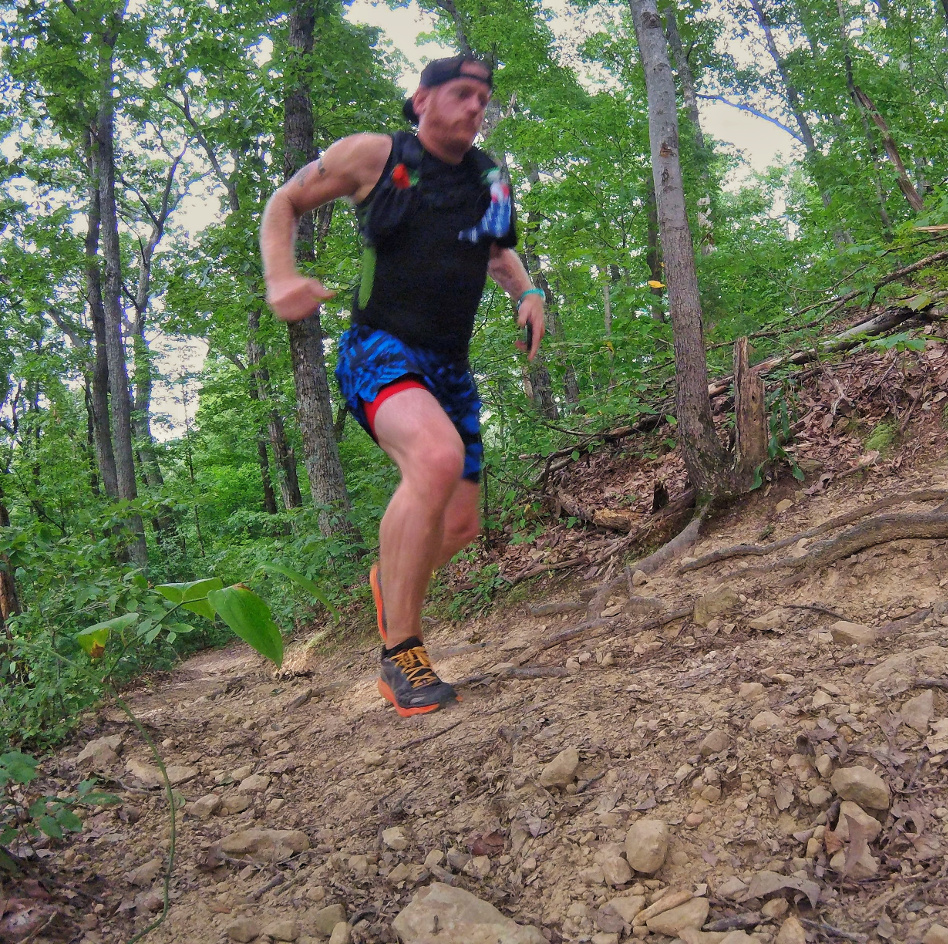